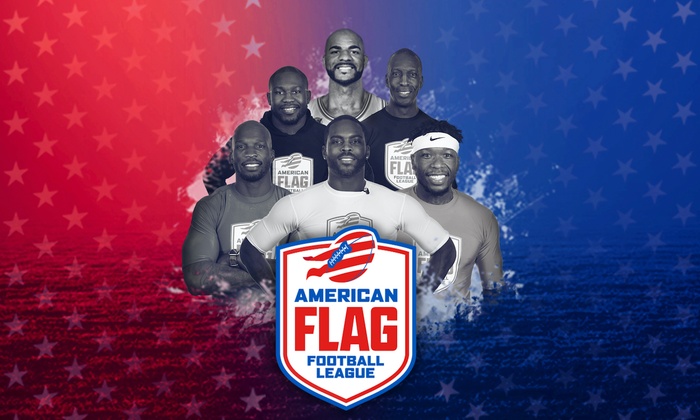 Jeff Lewis’ creation of The American Flag Football League (AFFL) has brought a new alternative to the National Football League (NFL), as opposed to a replacement, to athletes all across the nation. Not only does this national league further improve the development of a non-contact sport, but creates a network of former professional athletes, coaches, and team members.  The first official AFFL game played between Team Vick (lead by former NFL quarterback Michael Vick) and Team Owens (lead by former NFL wide receiver Terrell Owens) sparked interest in both adult players and professional football fans nationwide. Talk of this new league caught the attention of major media networks, allowing Lewis to raise flag football’s profile from the public park to the NFL Network.

Eleven AFFL games have been broadcasted from various locations across the country within the past month. Lewis believes that the startup of this new league will impact both current and former football athletes and transform the way the sport is viewed all across the globe.  Featuring former NFL players like Michael Vick, Chad (Ochocinco) Johnson and Terrell has increased the demand of this growing network. On YouTube, videos of the 2018 AFFL contest has drawn 2.1 million views, and the average viewing duration is over 34 minutes. “The people that start watching it are football fans,” Lewis says, “and maybe they didn’t expect it to look like football, but this is actually football: the physicality, the aggressiveness. A play looks like football.” 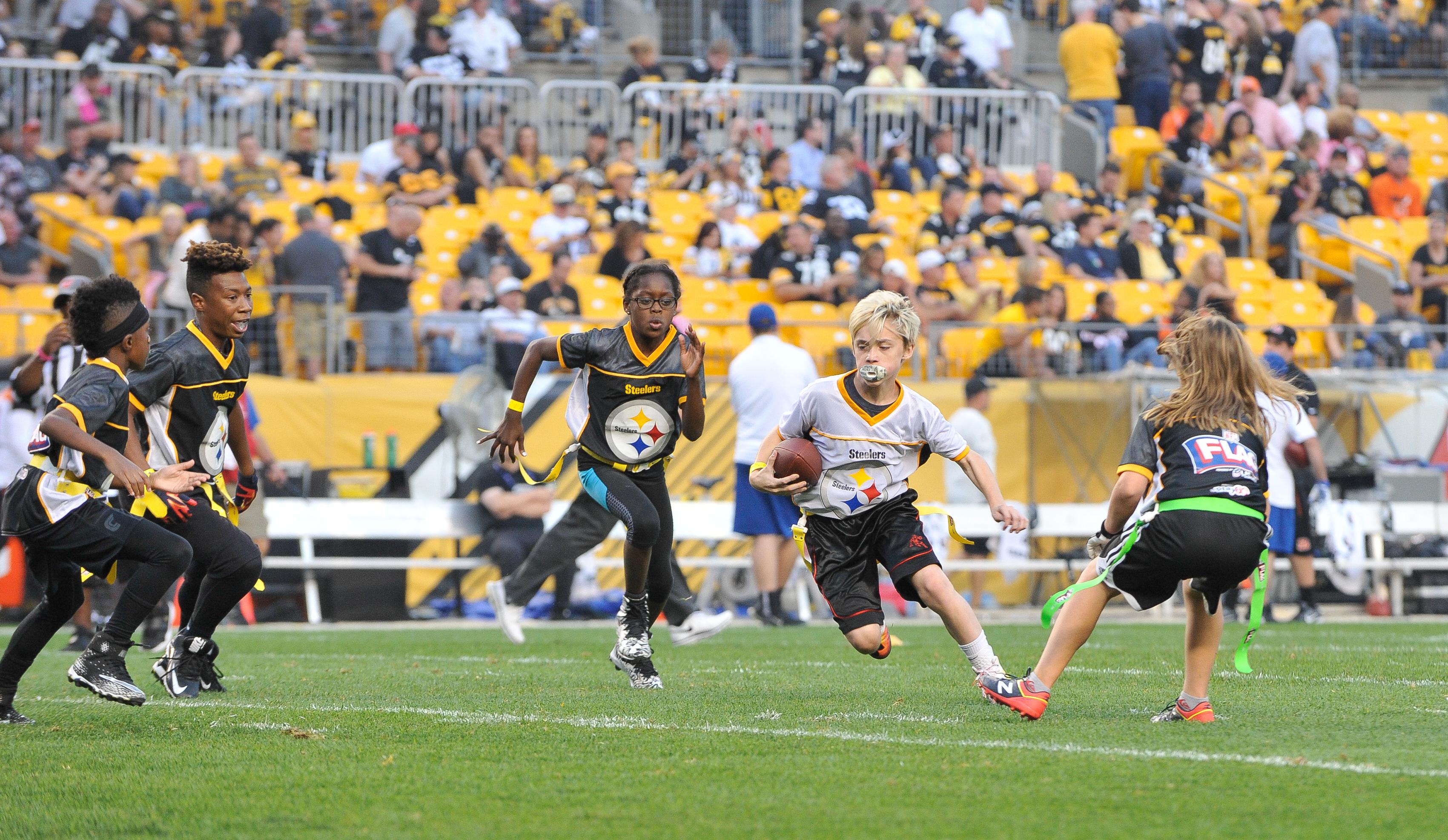 The American Flag Football League has grown the popularity of flag football for athletes of all ages and athletic backgrounds. The fastest-growing sport among young American children last year wasn’t baseball, basketball, volleyball or even tackle football, but flag football.  According to a study by USA Football, flag football saw over a 9% surge this past year in participation among children aged six to fourteen--a much larger increase than any other sport in the United States. Pittsburgh Flag Football League (PFFL) is an organization that includes both a youth and adult league to get all athletes in on the flag football action.  Last month, PFFL held their adult “All Star Game” right before the American Flag Football League season quarterfinals at Highmark Stadium. With over four locations for youth league games and free agency available for adult league players, PFFL offers a unique flag football experience throughout the city Pittsburgh.