SEAHAWKS Soar Past the STEELERS

Every score was meaningful, but in the end it was the SEAHAWKS who made the plays needed to win.

Coming into the last week of the regular season, the SEAHAWKS and STEELERS found themselves near the middle of the 10-to-12 year-old age division with one head-to-head matchup remaining. The contest was an exciting one, with the SEAHAWKS scoring late to outlast the STEELERS 13-6.

Both defenses played extremely well, slowing down the opposing offenses for much of the game. Every score was meaningful, but in the end it was the SEAHAWKS who made the plays needed to win.

Despite the defensive nature of the game, the SEAHAWKS’ offense came out strong and scored a touchdown to go up 6-0 early on. Each team came up empty on their ensuing possessions, but the STEELERS struck back to tie the score at six before halftime on a touchdown run by Sam Wahila.

Each team turned the ball over to begin the second half as the score remained 6-6 with 10 minutes left. The STEELERS took over with a chance to take the lead and found themselves in a long third-and-goal situation in SEAHAWKS’ territory. The quarterback dropped back to pass and found James Harrison near the goal line, but he was ruled short as the ball went over on downs.

On the ensuing possession, the SEAHAWKS faced their own third down with a chance to go ahead. Unlike the STEELERS, though, they found a way into the end zone, taking a 13-6 lead on a short touchdown run with less than five minutes left.

The STEELERS now had one chance left to tie or take the lead with the ball in their own end. They attempted to throw downfield, but the SEAHAWKS’ defense slammed the door shut and clinched the win with a turnover on downs.

With the PFFL playoffs coming up next week, both of these teams will be preparing to make a run at the title. Every squad has a legitimate chance to go deep into the tournament, but only one will be able to come out on top and claim the division championship. 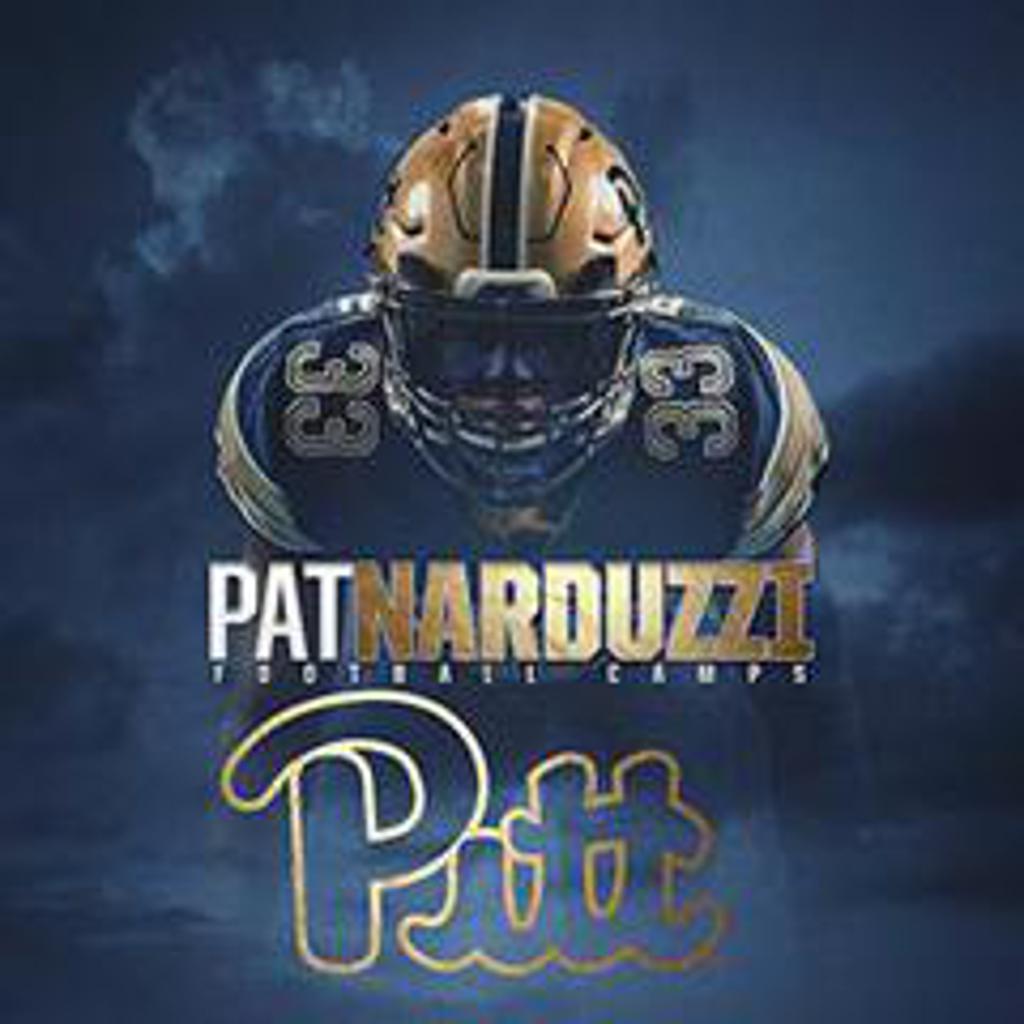 JUST USE CODE PFFL AT CHECKOUT