As the clock ticked under one minute, CONQUEST had the ball deep in their own end with a chance to tie or win.

With only two weeks left until the much-anticipated PFFL playoffs, teams across the league are making a final push to improve their seeding. Coming into their week six clash, GHOST NATION and CONQUEST were both under .500 and badly needed a win to keep pace with those above them.

It was a cold, windy morning at Cupples Stadium, and the weather clearly affected both teams as the offenses struggled to get going. Early on, neither team could find a way into the end zone, and with a few minutes to go before the half, the score was still knotted at zero. 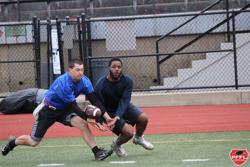 GHOST NATION had the game’s first scoring chance just before halftime, as they drove into CONQUEST territory before taking a shot to the end zone with time running out. The pass from Scott Majesky was on target for receiver Jonathan Chu, but he was unable to pull it in as the half ended 0-0. 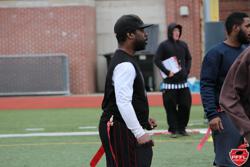 GHOST NATION had another chance to score to start the second half, and the offense capitalized to open the scoring with a pass from Majesky to go up 7-0. After back-to-back turnovers, CONQUEST responded as quarterback Harold Russell scrambled into the end zone to tie the game at seven. 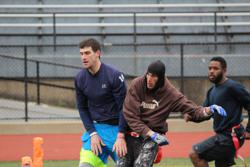 With the offenses now in rhythm, GHOST NATION got the ball back late in the second half. The team extended its lead back to seven on a Majesky touchdown run with just over a minute left, putting the pressure on CONQUEST. 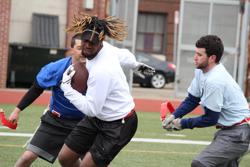 As the clock ticked under one minute, CONQUEST had the ball deep in their own end with a chance to tie or win. They decided to take a shot deep downfield, with Russell throwing a jump ball toward the goal line. The ball was deflected by the defense but fell right to Jayme Williams, who stepped into the endzone to make it 14-13.

CONQUEST opted to go for the win with a two-point conversion, but the unit came up short and GHOST NATION escaped with a 14-13 win.

Next Sunday, both teams have difficult matchups against some of the best teams in the league. At 11:10, CONQUEST concludes the regular season against undefeated PRIMETIME while GHOST NATION plays 7-1 VOODOO at 12:15. 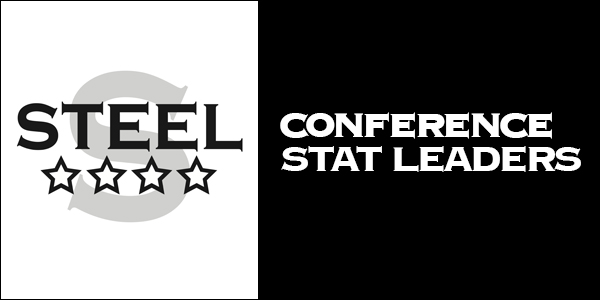 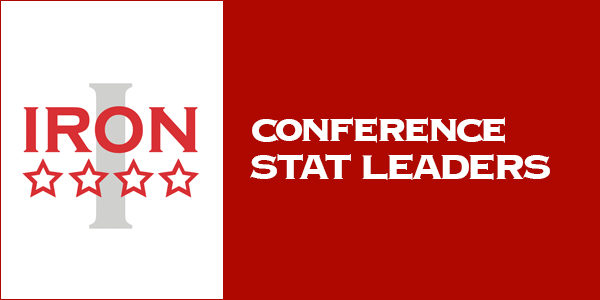