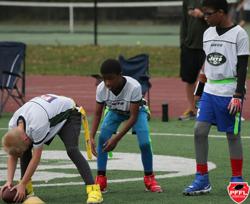 All season long, the JETS were the most dominant team in the PFFL’s 10-to-12 division, thanks in large part to their high-octane offense. But when that offense struggled to get revved up in its most important game of the year, it was the defense that stepped up and helped them secure a 24-14 win over the TITANS in the division finals.

The TITANS’ secondary was a weighted blanket, smothering JETS receivers and leaving JETS quarterback Mark only with scrambles or short dump-off passes to David. On each of their first-half possessions, the JETS dinked and dunked the length of the field, only to stall out just shy of the goal-line. The TITANS’ offense didn’t fare any better than their opponent’s, though; the JETS’ platoon of Ari, Reece, Landon, and Mark stifled the TITANS and kept them from crossing midfield in the first half, and the title game reached the break with both teams scoreless. 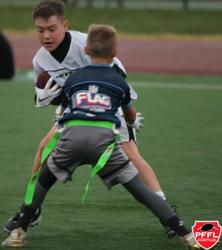 Landon and the JETS finally broke the seal early in the second half with a touchdown catch over the middle, and the floodgates opened for both teams. After a scoreless first half, Ramell followed Landon’s score with a pick-six on the ensuing drive to give the JETS 14 points in less than a minute. Not to be outdone, the TITANS gathered themselves with a long scoring drive to put themselves on the board, and a late score pulled them within a touchdown. But Curtis came up with another touchdown grab with time winding down, and from there, it was all academic. 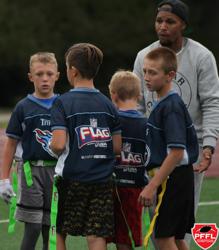 Such a close game was something of a change of pace for the JETS; they didn’t lose a single game this season, and many of their victories featured titanic margins of victory. And yet, when the TITANS held them to a scoreless half the JETS seemed unfazed. Coach Mark didn’t sound surprised. “Being undefeated, the kids could’ve gotten cocky, but they stayed humble and never lost focus, during this game or through the whole season,” he told me. True to form, their celebration was reserved: lots of smiles, plenty of pictures, and cupcakes embossed with the JETS’ logo, but it had the vibe of a team who knew they’d be here—and knows how much is still to come. 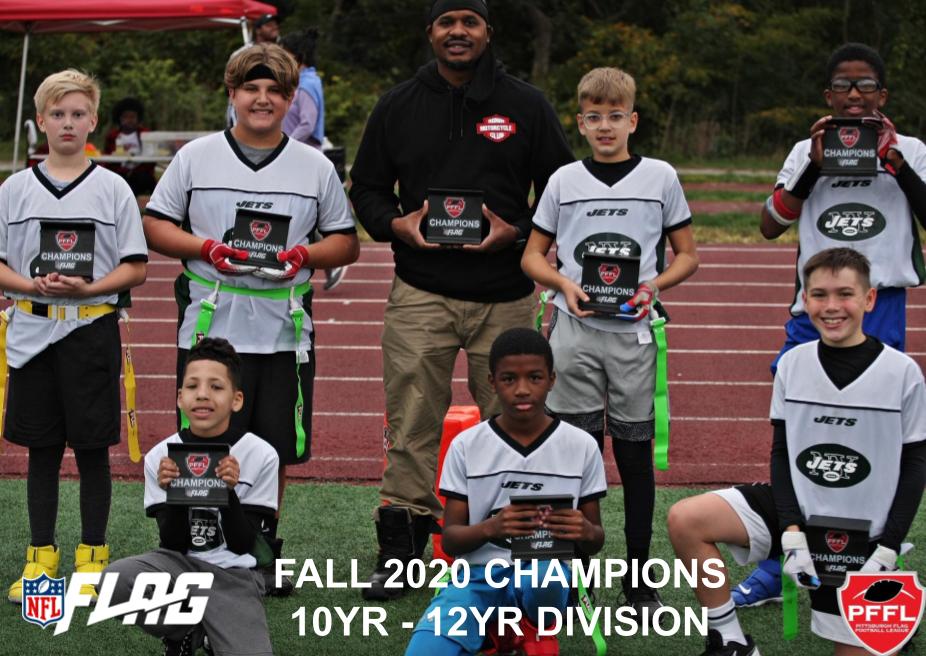